Chicago is truly a global marketplace

The book can be purchased until November 30th for $25 period or while supplies last. Shipping is free within the Continental U.S. 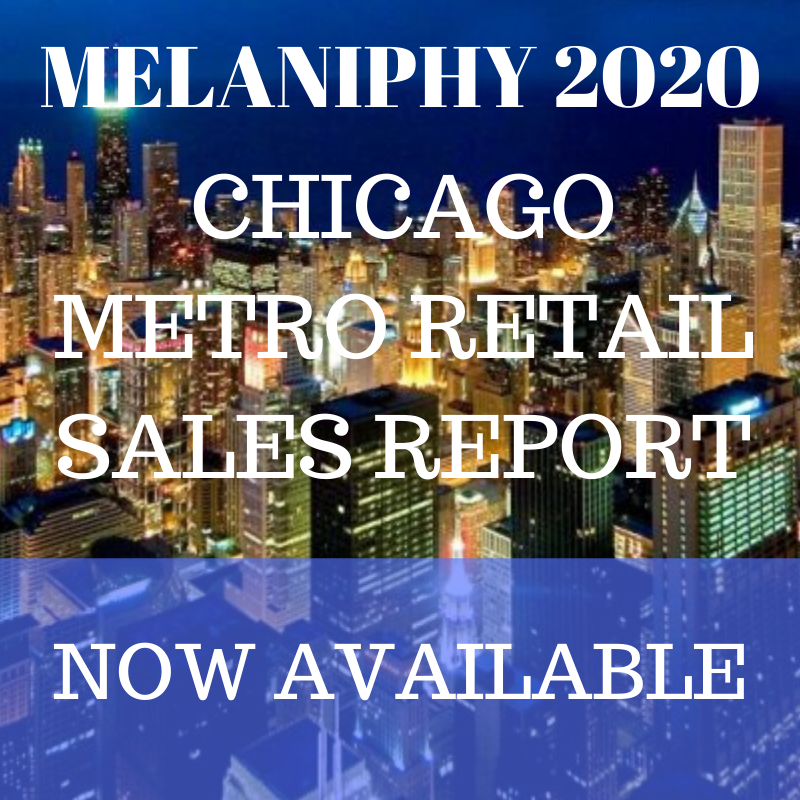 "The company's mission is to help the client implement the advice to ensure the attainment of his/her goals."